Once in a life-time fly-past in Canberra, features RAAF’s world-class aircraft capability

On 3 July, Canberrans’ were given a world-class display of RAAF’s aircraft capability. It was a particularly unique lineup of aircraft types, all of which were accepted into RAAF during the tenure of the outgoing Chief of Air Force, Air Marshal Leo Davies, AO CSC.

Onlookers observed the full spectrum of capability from Air Combat, Surveillance and Reconnaissance to Aviation training.

Sigma Bravo team-mates were grateful for the opportunity to attend the fly-past and capture the moment on camera. The event was also a clear testament to the hard work of the RAAF as they evolve the next generation ADF.

Leading the formation was an EA-18G Growler. The Growler is capable of disrupting, deceiving or denying a broad range of military electronic systems, including radars and communications.

Next in line was the F-35A Joint Strike Fighter. The JSF is the ADF’s first fifth-generation air combat capability.

Then, the Falcon 7X. Operated by 34SQN, it’s the first business jet in the world equipped with a Digital Flight Control System.

Followed by, the-8A Poseidon. This aircraft has advanced sensors and mission systems and plays an integral role for maritime patrol. 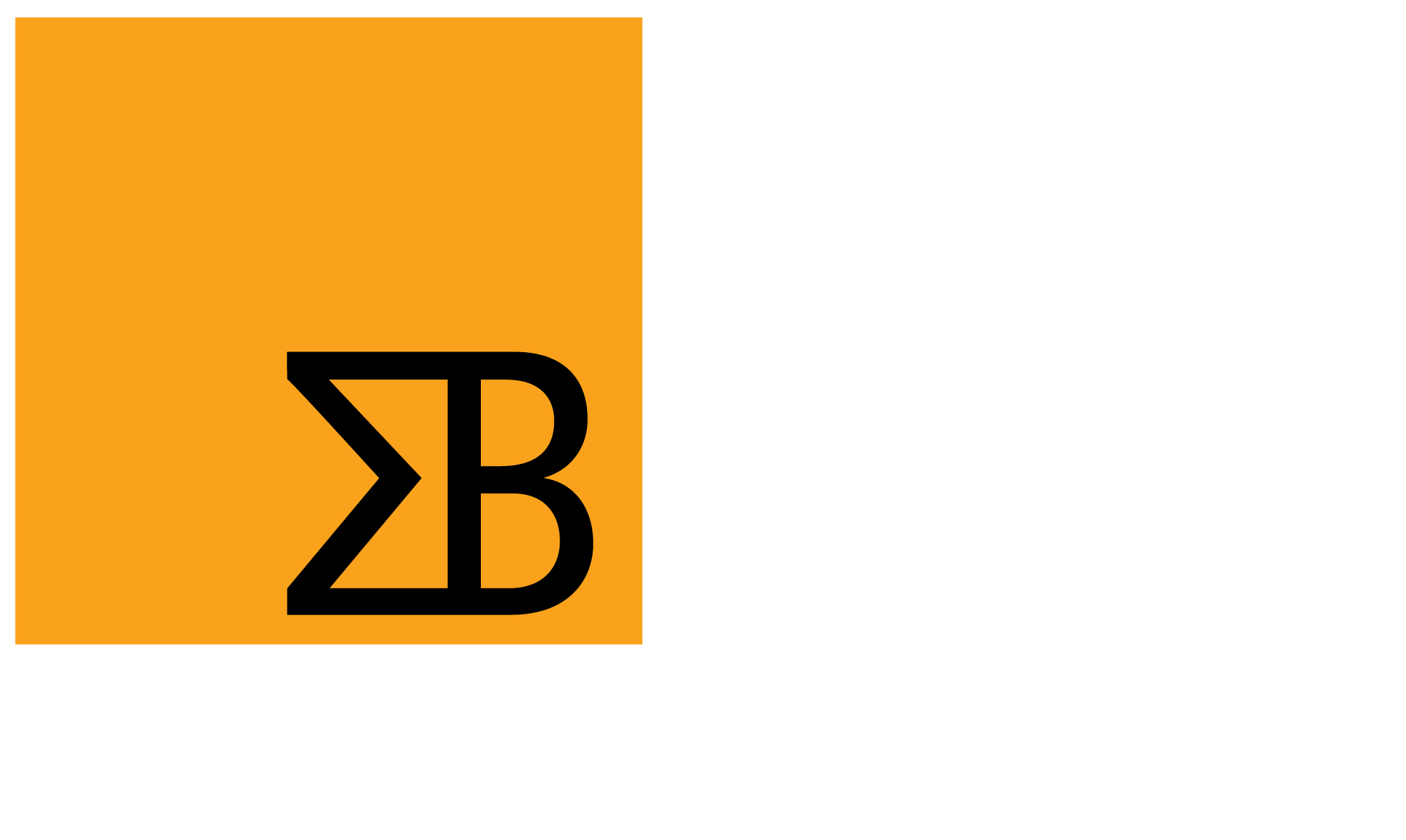